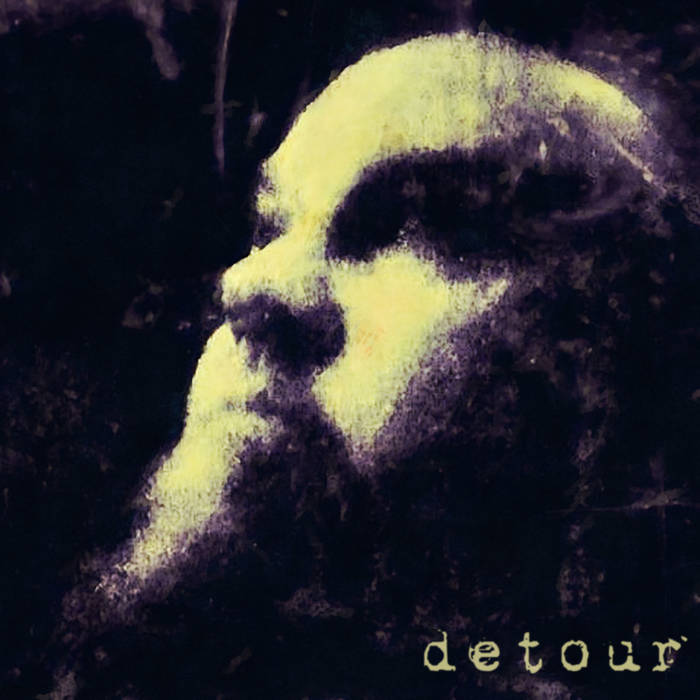 fenrirchick Even though I've heard the story behind the music, there's always been something just a bit haunting and sad about this song. It's been one of my favorites since the first time I heard it. Favorite track: C'mon Barbara.

Mark Wilson Has the feel of the show. It SHOULD be the theme song for ST Favorite track: Upside Down.

runester Looking forward to this!

As the name implies, this is a detour from Mikey's traditional fare, a pared down, more intimate album. While there is some fully instrumentalized music, for the most part this album is a quiet departure from the boisterous, gregarious Mikey you've seen at shows and conventions.

The aim was for a more spartan approach to production, to capture more natural sounds and work with acoustics more than effects, will limited numbers of tracks per song. Some have a full (or fuller) production, but most don't even have a drum line.

Those who preordered by December 2 received bonus materials.

Lead guitars on Upside Down by Trent Wilson (www.facebook.com/bigdamnheroesband)

Double Bass on Upside Down by Braxton Ballew
(valentinewolfe.com)

Synths and Keys on Upside Down by Sean Faust
(seanfaustmusic.com)

A nationally touring performer with hits like She Don’t Like Firefly, Best Game Ever, and Opposite of Cool, Mikey Mason is a ball of contagious enthusiasm who makes songs about role-playing games, video games, sci-fi, fantasy, cats, and the general experience of being a geek. He’s been heard on nerdist.com, SyFy, TheFuMP.com, and Dr. Demento, and is a truly must-see event each time he performs. ... more

Bandcamp Daily  your guide to the world of Bandcamp

Benji B talks about his new compilation ‘Deviation Classics’