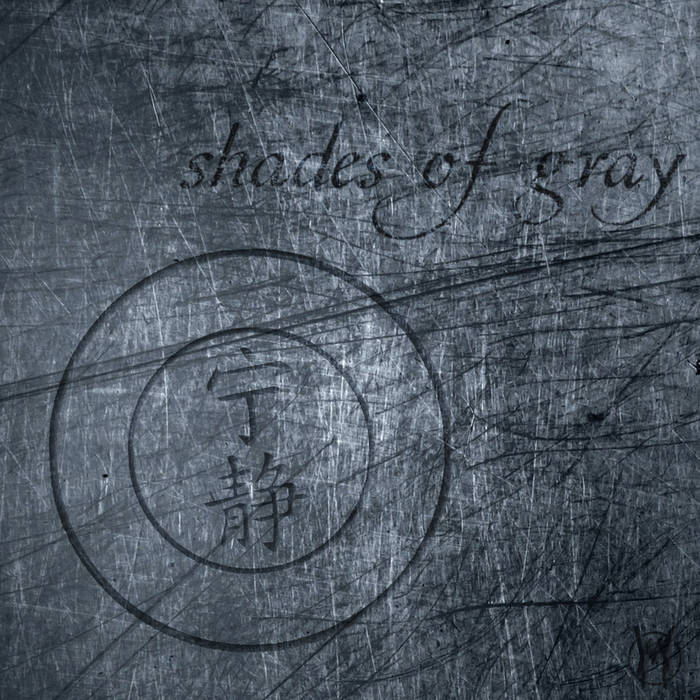 Fair warning: THIS IS NOT A COMEDY ALBUM. Also, you'll probably enjoy it more (though possibly not) if you're a Browncoat, which is to say a fan of Joss Whedon's cult classic TV show Firefly or the subsequent Big Damn Movie: Serenity.

On July 5th, 2011, while I was recording Impotent Nerd Rage (my first geek rock album) I was struck by an urge to write and record a Firefly-inspired album that sounded like young Springsteen. In August of 2018, I convinced fellow Browncoat and musician Marc Gunn to do a podcast with me, in which we'd watch each episode of Firefly in order, discuss them critically, mine them for inspiration, and write a song inspired by each episode. That podcast, In The Verse ( fireflydrinkingsongs.com/intheverse ) premiered in September of 2018. This album is the collected, refined songs I wrote for that podcast, one for each episode (well 1 and a half each for Serenity and The Train Job... Girl In The Box was a crossover song for episodes 1 and 2.)

These songs, this album, and that podcast (not to mention my career) simply would not be possible without supporters and patrons like Robin Abess, Jon Haight, Les Howard, Brian Jackey, Jeremy Jackson & Jennifer Lewis, Michael Khandelwal, John Lach, Josh Logan, Scot Mealy, Scott & Melanie Wienhusen, and John R. Woollard. I am eternally grateful to them, to all my supporters, and to my co-conspirators Marc Gunn, Sean Faust, and Trent Wilson for helping me turn an idle thought into a dream come true.

You can become a patron and help me make more music at patreon.com/mikeymason

Debra Faust: Backing and additional vocals on Fade Away.

A nationally touring performer with hits like She Don’t Like Firefly, Best Game Ever, and Opposite of Cool, Mikey Mason is a ball of contagious enthusiasm who makes songs about role-playing games, video games, sci-fi, fantasy, cats, and the general experience of being a geek. He’s been heard on nerdist.com, SyFy, TheFuMP.com, and Dr. Demento, and is a truly must-see event each time he performs. ... more

Bandcamp Daily  your guide to the world of Bandcamp

Benji B talks about his new compilation ‘Deviation Classics’